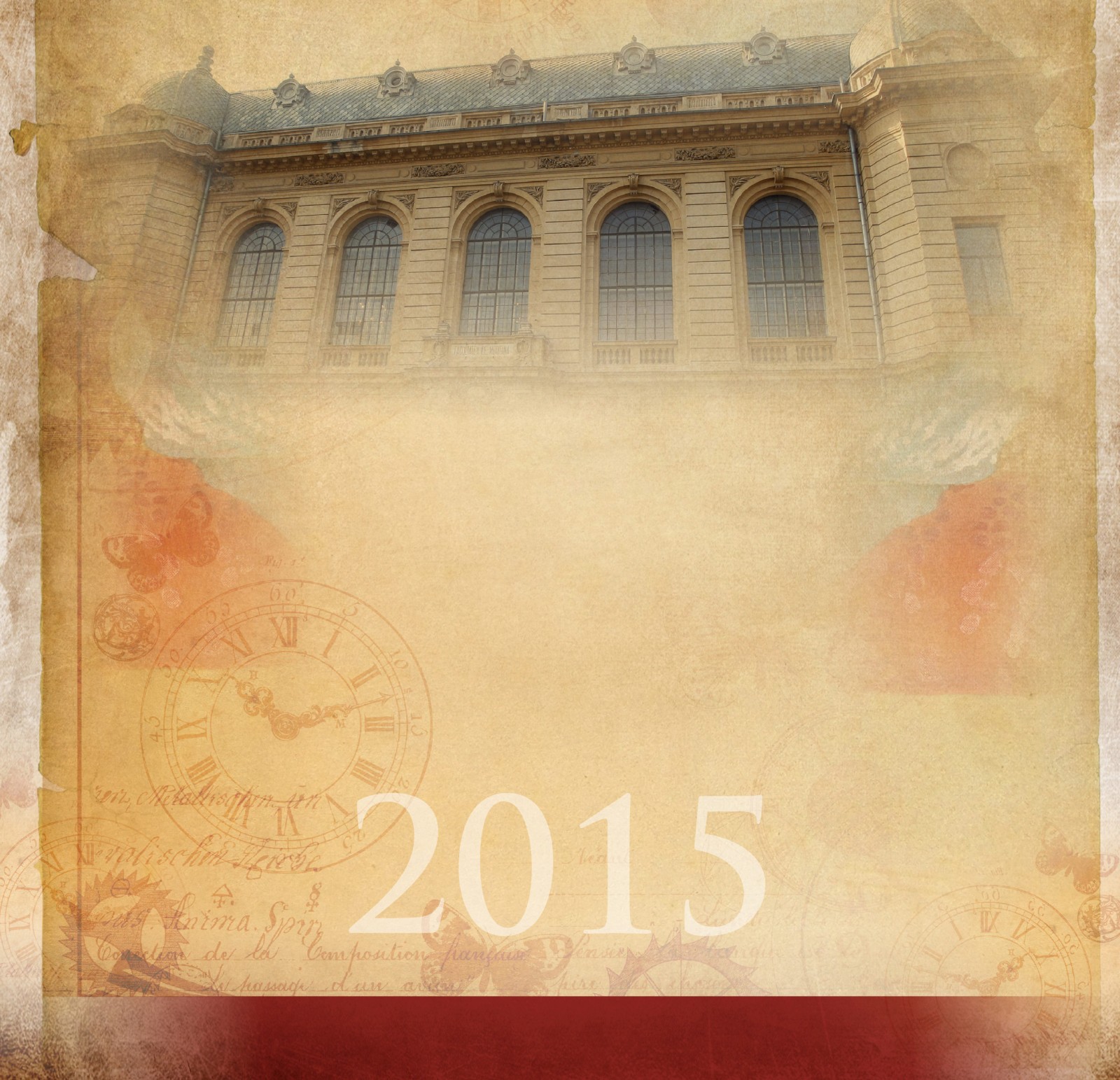 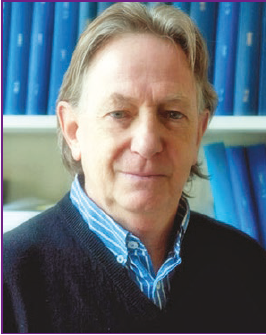 Professor Peter Jenner is a specialist in preclinical aspects of neurodegenerative diseases, notably Parkinson’s disease. He has spent the major part of his career at King’s College London where he was Head of Pharmacology for 14 years before returning to his research roots and subsequently becoming Emeritus Professor of Pharmacology. Peter has expertise in drug metabolism and pharmacokinetics but neuropharmacology based on functional models of neurodegenerative diseases has formed the major focus of his work. Peter holds a BPharm, PhD and DSc from the University of London. He has published well over 1000 articles with more than 700 peer reviewed papers. He is a Fellow of the Royal Pharmaceutical Society, the British Pharmacological Society, the Royal Society of Medicine and of King’s College London.

Peter has worked closely with the pharmaceutical industry for many years and acts as an adviser and consultant to both major pharma and biotech companies. He has a wide knowledge of the drug discovery and drug development process and has been involved from molecule synthesis through to drug registration for use in man. Peter was the Founder, Director and Chief Scientific Officer of Proximagen, a biotech focussed on the treatment and cure of neurodegenerative diseases that was listed on AIMs and subsequently purchased by a US based healthcare company. He is a regular speaker at international meetings and also takes time to speak at Parkinson’s disease patient-carer groups across the UK. Peter works closely with Parkinson’s UK and the Cure Parkinson’s Trust.